The United Kingdom is a developed country and has the world’s fifth-largest economy by nominal GDP and ninth-largest economy by purchasing power parity. The UK is considered to have a high-income economy and is categorised as very high in the Human Development Index, ranking 16th in the world. It was the world’s first industrialised country and the world’s foremost power during the 19th and early 20th centuries. The UK remains a great power with considerable economic, cultural, military, scientific and political influence internationally. It is a recognised nuclear weapons state and is seventh in military expenditure in the world. The UK has been a permanent member of the United Nations Security Council since its first session in 1946. It has been a leading member state of the EU and its predecessor, the European Economic Community (EEC), since 1973. However, on 23 June 2016, a national referendum on the UK’s membership of the EU resulted in a decision to leave, and its exit from the EU is currently being negotiated. The UK is also a member of the Commonwealth of Nations, the Council of Europe, the G7 finance ministers, the G7 forum, the G20, NATO, the Organisation for Economic Co-operation and Development (OECD), and the World Trade Organization (WTO)

• Qualifications are internationally valued and recognized.
• England is the Gateway to the Rest of Europe. 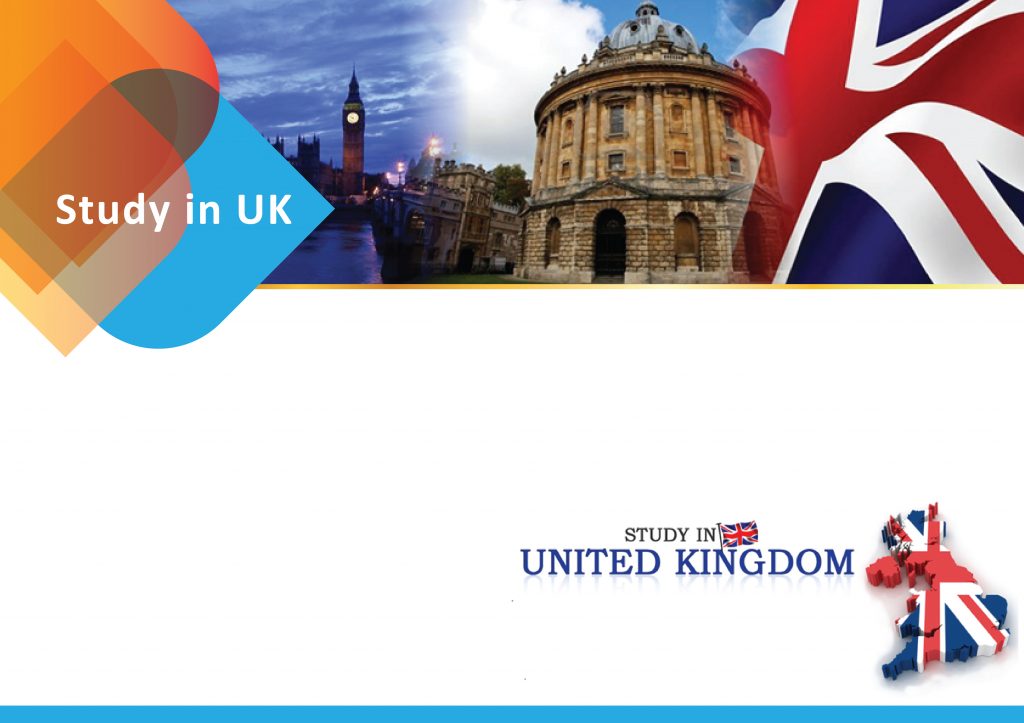 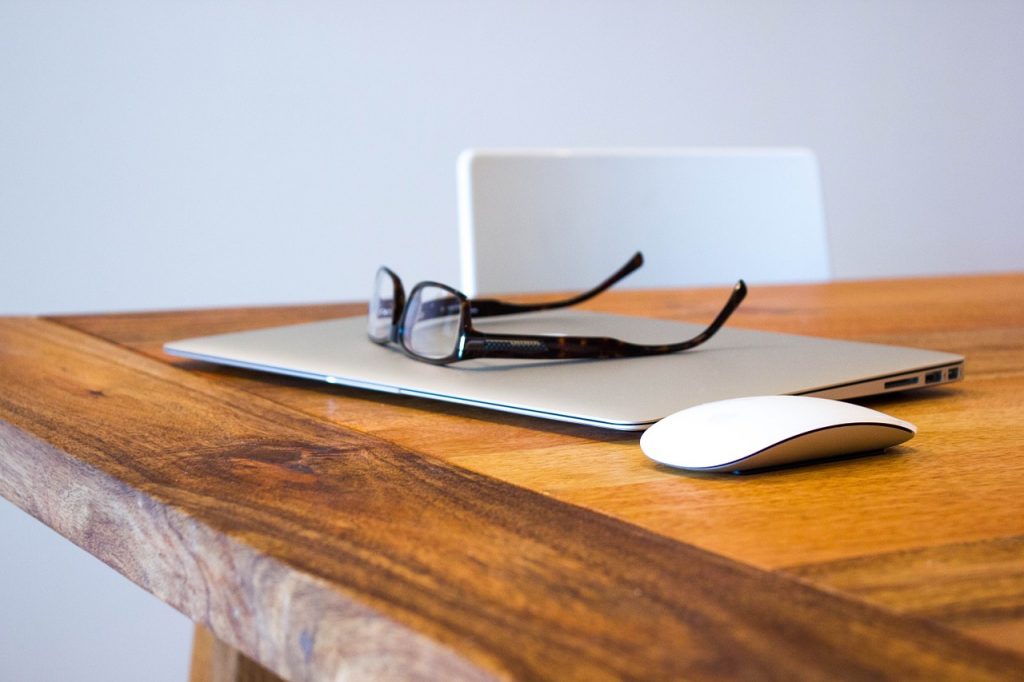